Not Long to Go!

Do you want to browse? Start here. 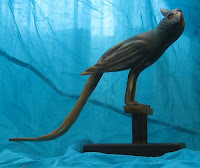 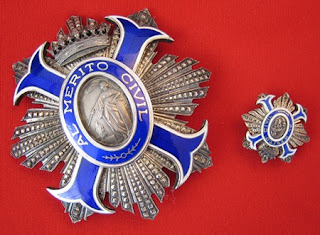 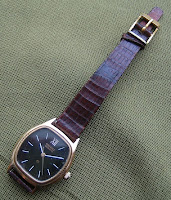 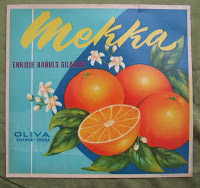 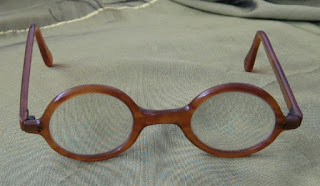 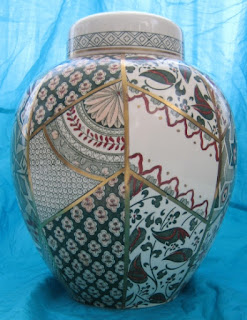 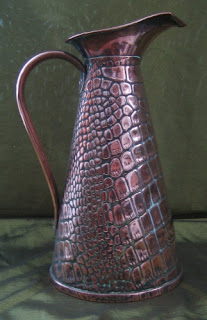 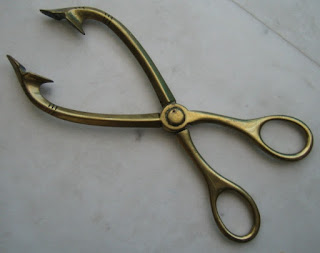 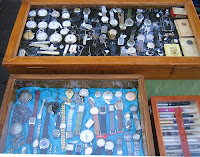 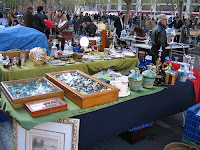 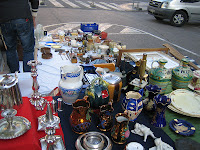 The Story of Becoming Picasso

How did Picasso become Picasso? What turned an audacious young upstart from Spain into the modern world’s greatest master? The Courtauld Gallery’s Becoming Picasso: Paris 1901 focuses on the remarkable story of the breakthrough year of a towering new talent. 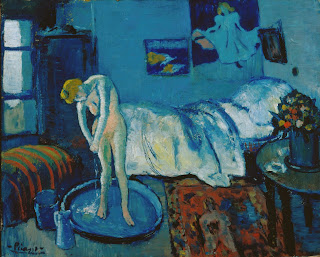 When Picasso arrived in Paris in 1901 with a handful of drawings he was a bumptious, confident, energetic 19 year old. He persuaded Ambrose Vollard, one of the city's most influential, modern art dealers to give him a show at his gallery.

During the next 6 weeks, Picasso produced over 60 paintings, sometimes finishing up to 3 canvases a day. The Courtauld show, Becoming Picasso exhibits just 18 paintings. Some of them are from that first exhibition in Paris and some from the months following it which are now categorised as the beginning of his blue period.

The catalyst of the show: Child With A Dove, one of Picasso's best-loved paintings has hung for 30 years in the National Gallery, although it has now been sold to a foreign buyer, and this may be the last chance to see the painting in the UK. 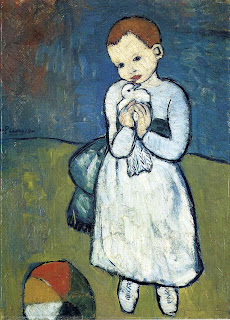 During a Radio 4 Front Row broadcast, art critic, Sarah Kent was asked whether she felt the small, focused show worked: "I think it works beautifully. We are watching an artist who is very presumptuous, is taking on the Paris art world. He is 19! He doesn't know what or who he is yet. But he has ambition."

Sarah Kent talks about Dwarf Dancer, a wonderful painting, which was in the original exhibition in Paris. "Dwarf Dancer is a ballet dancer, but she is a dwarf, so Picasso is taking on Degas on the one hand and Velazquez on the other, as if looking in both directions. And it is a really fierce painting, in bright colours, lots of very small dashes of the brush, rainbow background, so it should have this very cheery atmosphere.

"But the dancer is standing with her hand on her hip in this quite assertive pose with this sneer on her face and the colours are actually clashing. So there is this subtext of something quite sinister - she is the outsider  - not a pretty little Degas ballet dancer. She is confrontational. A girl with attitude." 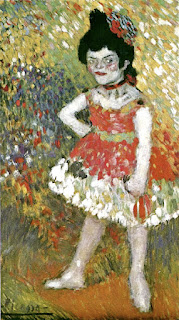 The exhibition includes some real masterpieces. In the second room, we start to see him move away from borrowing from Degas and Toulouse-Lautrec and develop as a painter in his own right. Here there are recurring themes - such as doves, harlequins, etc. This is the beginning of the blue period which people think of as his first great period.

His great friend, Casagemas, had recently committed suicide and the sorrow of that is enveloping him. Also Picasso visited the San Lazare women's prison in Paris which held a large number of prostitutes and many were suffering from syphillis - so these tragedies seem to be seeping into the paintings. 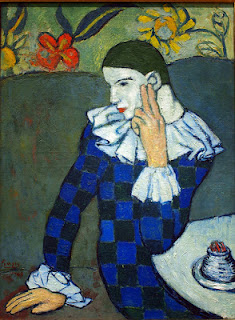 Sarah Kent says: "This seated harlequin (one from Moscow and the other from New York) is an incredibly beautiful, sinuous curve, the space is very flat, it is very arabesque and the outlines are very clear. It is very Toulouse-Lautrec and Art Nouveau. I think he is looking back and is becoming very decorative."

The Child With A Dove is cloyingly sentimental says Sarah Kent. "She is like a china doll with cute eyelashes and ruby red lips. Appalling." Finally there are two very different self portraits. The first is Yo Picasso, a wonderful, flamboyant, energetic work, with amazingly vigourous brushstrokes - a reminder of Rembrandt. He has a bright orange cravat with an orange pallet. Looking you in the face as if to say 'here I am - I have arrived'. He looks a mixture of gauchness and surprise. The second one is a few months later where some intraspection has crept in, as though he is thinking - 'this may not be quite as easy as I thought it would be.' 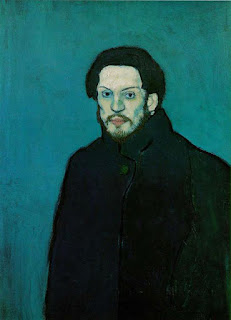 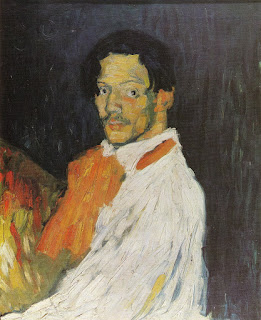 Becoming Picasso is now at the Courtauld Gallery at Somerset House (entrance is in The Strand), London WC2, until May 26th, 2013.
Publicado por Antiques Martinez en 17:41

Always Open! Take a Look at Our Listings!

Come for a browse and stay for a bid! Click on the link below:

To the listings page - all genuine items! 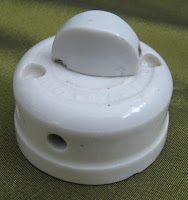 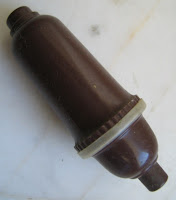 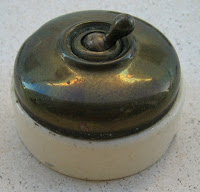 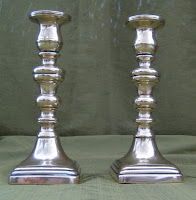 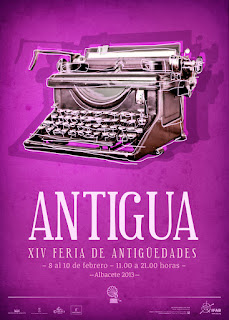 This weekend, 8-10 February 2013, the XIV Albacete Antiques Fair is taking place in the Palacio Ferial de Albacete, Albacete City, Spain. Doors open from 11am to 9pm. Antiques Martinez is waiting for you to find our stall.

This year, as a new and exciting addition to the event, an auction will be held at 1pm on Sunday 10 February. All antiquarians can enter one or two collectors items, including a description, age and starting price. Everyone can bid.

There will be thousands of fascinating items throughout the fair at great prices. The event brings together professionals and experts in their fields of antiquary. Many sectors will be represented such as painting and art, watch and clockmaking, metalware and tools, ceramics and porcelain, scientific instruments, jewellry, lamps, decoration, furniture, graphic art and specialist collector's items.

This is an ideal venue for professionals of the antiques industry and for lovers of collectors and antique items. Objects of every description can be encountered here. Come along, enjoy, browse and seep up the wonderful atmosphere among items from the recent and distant past. 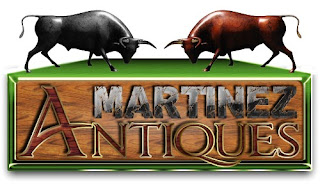