Not Just Junk! by Penny Lapenna


Salvador Martinez is a local Benissa businessman, currently working on a building project in the village of Castells de Castells at the head of the Jalon Valley, (www.la-vall.com) and also promoting his antique business and shop – Antiques Martinez. However, he was also instrumental in bringing the rastro from its place of origin in Benissa in 1991. 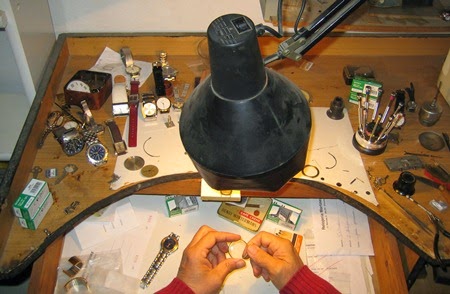 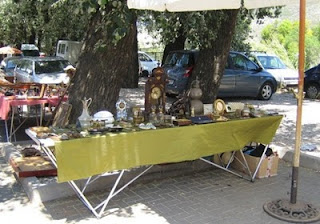 Nowadays, the market has lost some of its charm as the stalls fill up with cheap trashy European goods sold in bulk, pirate DVD’s and fake Chanel bags. 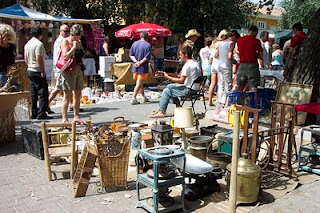 Thanks to Salvador Martinez for the information on the origins of the rastro. Salvador can be found at his antiques emporium in Avenida Valencia, El Verger Poligono Industrial (norte), El Verger and at: www.antiquesmartinez.wordpress.com. Details of his latest building projects in inland, mountain village Castell de Castells and other properties available for sale in the Alicante province can be found at: www.alicanteproperty.wordpress.com.