Clocks, Watches and Other Collectable Items

or click on image for direct link to specific item: 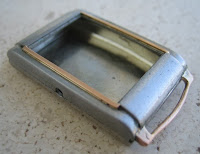 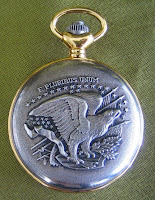 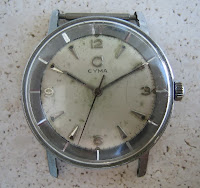 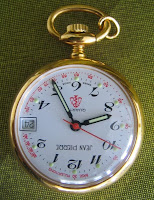 Today we are so used to seeing images of ourselves in mirrors and photographs it is difficult to imagine a world without reflections. But just try. 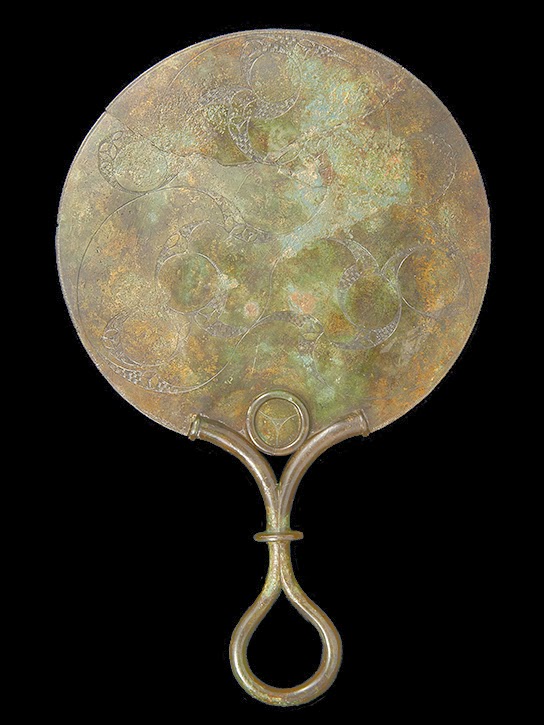 THE PEGSDON MIRROR - A VEHICLE OF THE SOUL?


Imagine a world in which you don’t really know what you look like, where the only way to see your own reflection is in a pool of still water. Using a mirror like the one found in Pegsdon, Bedfordshire, and featured in the ITV series Britain's Secret Treasures, meant that for the first time Iron Age people, about 2,500 years ago, were no longer reliant on others to tell them how they looked.

Today the mirror is part of our everyday routine but cheap, mass-produced mirrors are a product of the past few centuries. Before that mirrors were rare and expensive social objects allowing people to monitor physical appearance and apply cosmetics. Their reflective surfaces were also perceived in different ways, taking on religious, medical and artistic functions. For example, a mirror allows you to see behind as well as in front, extending the realms of ‘normal’ human physical experience.

In the Greco-Roman world looking backwards was linked to looking into the future or the past and the reflection from a mirror was used in divination – attempts to predict events, or peoples fate. Mirrors were lowered into water and the reflections ‘read’. Alternatively mirrors were used to evoke light or the vehicle of the soul.

It is impossible to determine the true significance of the Pegsdon mirror. The fact that it is so beautifully made and decorated and that it was carefully placed in someone’s grave indicates it was a valued and treasured object. The association between mirrors and cosmetic sets in other Iron Age graves links them to the main function of mirrors today, as a means to monitor appearance. 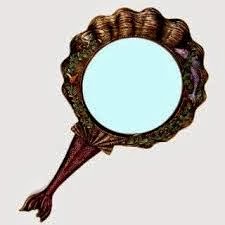 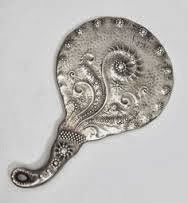 However, there is no reason why mirrors did not also have other kinds of significance in Iron Age society. For example, even today we still see breaking a mirror as 7 years of bad luck.

I have an antique ROLEX case.

In gold and metal. 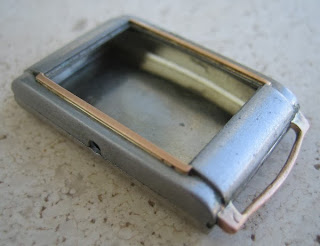 With the crown insignia on back of
one of the gold handles. 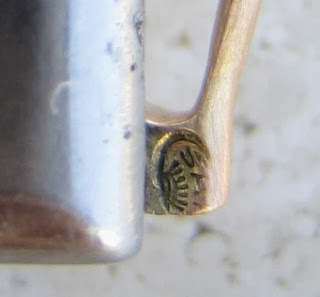 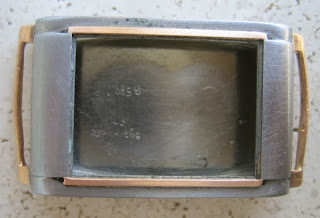 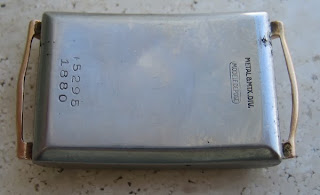 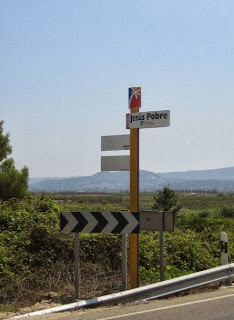 HELP of Denia and Marina Alta are organizing an Antiques Roadshow on Sunday 3 November 2013 from 10am to 3pm. Bring your 'family heirlooms', furniture, jewellry and antique items and experts will be on hand to date and value them. There will be a small fee charged for this service of €3 per item or set. All proceeds go to HELP.


Also at the Riu Rau, Jesus Pobre will be a number of other stalls selling antiques, collector's and bric-a-brac items.

In association with The Art Centre Association, Javea, this is the 3rd antiques roadshow for the charity 'HELP'. It is a wonderful day out....... be prepared to queue, just like on the telly! It will be well signposted on the day. There will also be food, drinks and a cake stall. Raffles with great prizes. Plenty of parking. 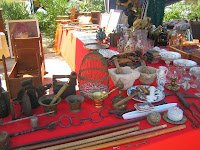 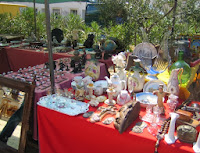 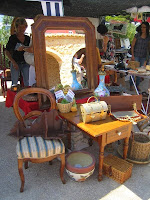 The charity HELP is a volunteer group providing support in emergencies with illness, accidents, etc. when medical services are involved. HELP provides hospital visiting teams and a free interpreting service at Denia Hospital, plus a range of other useful and essential services .